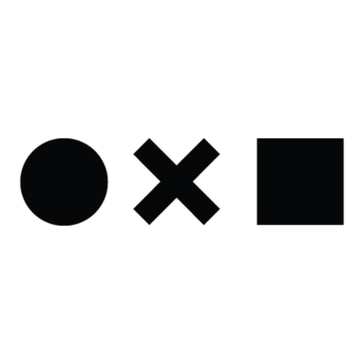 AirSlate enables users to operate faster and more efficiently with a Workspace suitable for effective, digital collaboration. While using the Noun Project Bot companies of all sizes have been maximizing their data routing workflows. Give airSlate’s automation features a try and align improved ROI with comprehensive DPA tools.
What the Noun Project Bot does
Use the Bot to supercharge your workflow automation experience. It speeds up in-team collaboration across all departments. It takes just a few minutes to set the Bot up and integrate it into your existing system without a single line of code.
When to use the Noun Project Bot
Use the no-code Bot to manage all the moving pieces in your business processes. Increase collaboration between you, your team, and your customers/clients. The Bot eliminates repetitive actions and steps, freeing up your team's time and energy for more important tasks. Install it now to see workflow automation in action.

Get your automated workflows up and running in minutes with the Noun Project Bot. No coding required.

How to use the Noun Project Bot

Many workflow automation products and services don't cover consumer objectives because of the issues and extra conditions. airSlate is quite distinct. Working with it, you may deal with many tools such as the Noun Project Bot and simplify routine methods.Noun pro.

Arrange your automated workflow in just a couple of clicks:

Configure the Noun Project Bot and gain from advanced business process automation (BPA) .Noun pro. Get the most out of your time and work from a single secure Workspace.

Other Bots often used with the Noun Project Bot

No-program code automation shows a fresh technique in running a business procedure administration. Now, any organization, irrespective of sizing and market, can remove the most repeated and administrative activities. Minimize charges, save time, and improve productiveness. Throw away the superstition you need big money or numerous years of programming expertise to speed up processes. With airSlate, every thing is much simpler. The all-in-one foundation lets you execute any workflow while Bots take control handbook responsibilities. Benefit from processes that run live without human being treatment and really feel self-confident being aware of papers and documents are now being directed among solutions and end users night and day.
Discover how effortless it is to use the Noun Project Bot and put into practice it into your Movement hassle-free:
Furthermore, you may keep track of the route of any record in clicks. Look into your Movement options and check the Bots sign to ensure that your Noun Project Bot is functioning. airSlate supplies each Movement with translucent administration, so you can make it up to date without sophisticated abilities in RPA technologies. If you're able to enhance the complete construction of your respective organization, airSlate can be a sensible choice. Get moving right now! 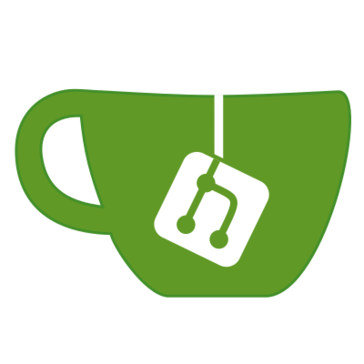